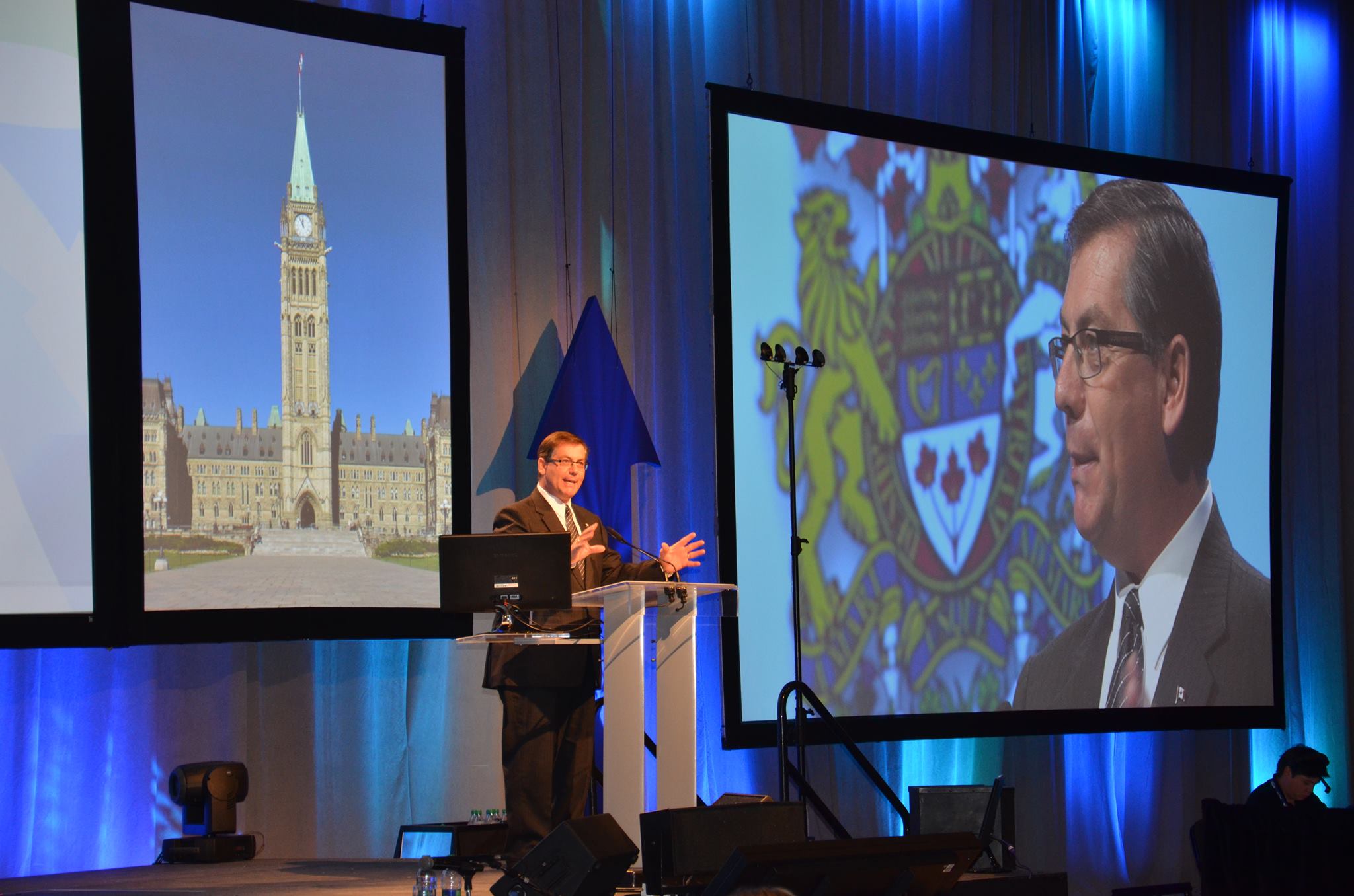 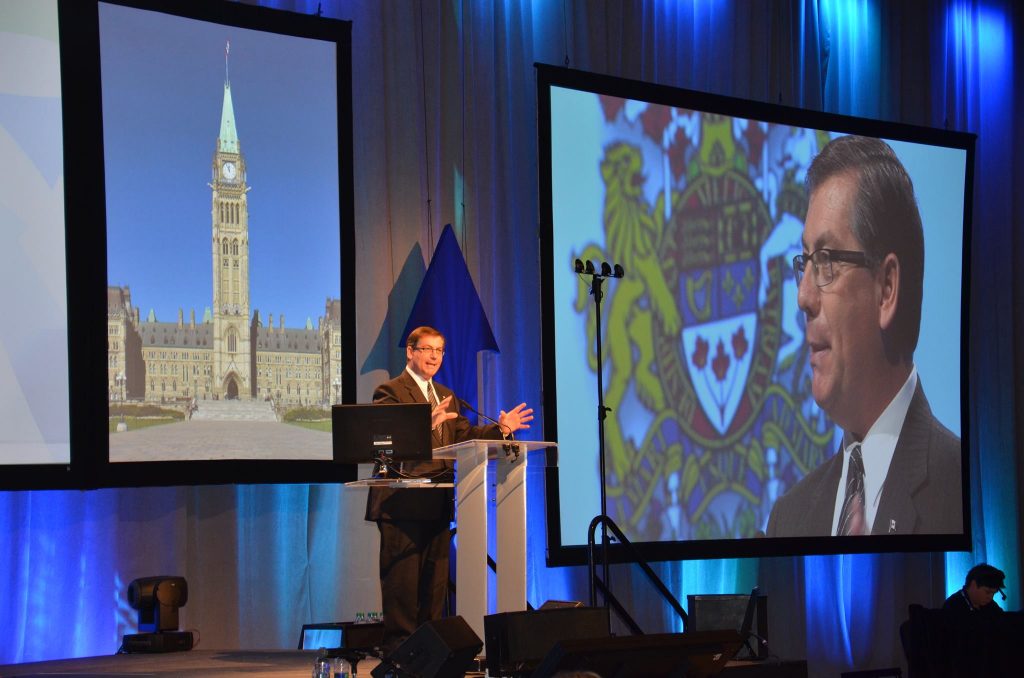 The Honourable Kevin Sorenson, Member of Parliament for Battle River-Crowfoot (formerly Crowfoot), announces his decision not to run in the 2019 Federal Election.

“Six elections, nineteen great years, and various positions with the Official Opposition and Government. Being a Member of Parliament has been the honour of my working life. All of it is thanks to the tremendous support of the amazing constituents of Battle River-Crowfoot, the many, many volunteers on all of my campaigns and the tireless dedication and sage advice of you, my Board of Directors and Executive,” Kevin Sorenson told his supporters. “But, it is time to go. It is time to spend more time with my family who have so selflessly and wholeheartedly stood by my side throughout this long and demanding journey.”

Member of House of Commons Standing Committee on Justice and Human Rights
Reflecting on his nearly two decades in public office, Sorenson stressed the importance of his Christian faith: “Politicians are pulled in all different directions, but my faith, and the hope that it offers, has been at the heart of staying principled, serving with respect and working hard every day.”

Sorenson also reflected on his first speech in the House of Commons, made on February 1st, 2001, saying the sentiments expressed on that surreal day so long ago, still hold true today.
“Mr. Speaker, I rise today with honour and a great sense of pride in representing – in this magnificent House – the people of Crowfoot. It is a privilege to stand here today and address the members of this House in my maiden speech. Mr. Speaker, may I begin by sincerely thanking the numerous volunteers who selflessly and diligently assisted with my campaign. It was, undoubtedly, the collective effort of all those involved that resulted in my victory and a victory for the Canadian Alliance in a very difficult and in some respects emotional campaign in Crowfoot. I would like to thank God for allowing me the privilege of serving the people of Crowfoot and Him – here in Parliament. I would also like to pay special tribute to my family, my parents and in-laws.

To my wife Darlene and our children, Kristen and Ryan, who are here with me today – as they are everyday –THANK YOU – I would not be standing in this honourable House – if it was not for your love and support!

And, finally Mr. Speaker, to all the people of Crowfoot – thank you for bestowing your faith in me. I promise to respectfully and truthfully represent your views and concerns here in Ottawa. And, I pledge to work hard with the same diligence as the majority of you demonstrate daily in your careers and occupations in our predominately rural riding.”

Sorenson thanked and commended his former and current staff for their outstanding work and support in running his Ottawa and Camrose offices. “Without them I could not have provided the first-class assistance my constituents deserve.” He thanked former Prime Minister, Stephen Harper, “for the faith he had in me to be Minister of State for Finance. A position I served with honour and to the best of my ability.” Most importantly, he stated: “Words are just not enough to express the deep appreciation and love I have for my wife and family. Darlene, my partner, my sounding board, and the one who has supported and loved me through this journey, I couldn’t have done it without her.”

Sorenson concluded by saying that while he may not be running again, he absolutely believes: “The winds of change are blowing in Canada and that Andrew Scheer will be our nation’s next Prime Minister.” He also pledged to do everything he can to make the case to Canadians that we need to elect a strong Andrew Scheer led Conservative Government in the upcoming Fall Election.

Hello and welcome to my website, an information tool for me to use to keep in touch with the residents of Battle River - Crowfoot. As your Member of Parliament, I am committed to keeping you informed of the issues most important to you and your family. I hope you enjoy our site and feel free to contact me or my staff anytime. There is a great deal of information.Please browse through my selection of articles, pictures and videos to get up to date on my work as a Member of Parliament. I am here to serve my constituents and Canadians as a whole, so any feedback and comments are much appreciated. Thank you again for your continued support.
Member of Parliament - Hon. Kevin Sorenson